Vertigo episodes can cause a lot of problems. If you’re out at work or doing chores, you might end up slipping or tripping because of the sudden spinning sensation. It can also impact your life, especially if you have frequent and severe attacks. Have you ever wondered what causes vertigo episodes? Studies show that it […]

Silent migraines are difficult to diagnose, but that doesn’t make them any less serious or debilitating. Here are 7 things you should know about silent migraines. We’ll conclude by discussing a natural way that many are breaking away from the grip of migraines. Table of Contents Read the full blog post:7 Shocking Facts About Silent Migraines […]

Morgan Freeman’s booming baritone voice may have landed him the role of “God” in the 2003 comedy film Evan Almighty, but he assures us that he is as human as the rest of us, feeling the pains and struggles of mortal life.  In the Batman franchise, he played Lucius Fox, a corporate genius and inventor […]

Want to know how your misalignment is affecting your body?

Are you suffering? Is your body telling you that something is wrong and isn’t working properly? Explore a different approach to maintaining health.

At Forest Chiropractic we believe in promoting wellness through injury prevention and health maintenance.
Learn More 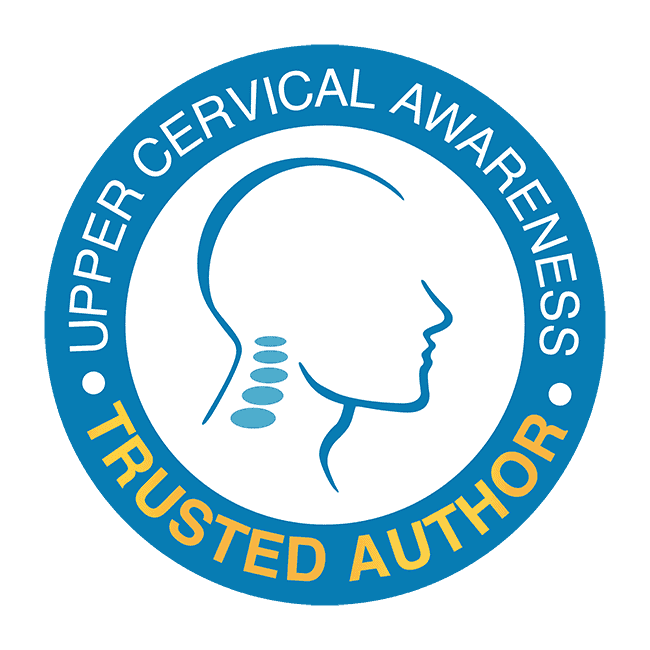